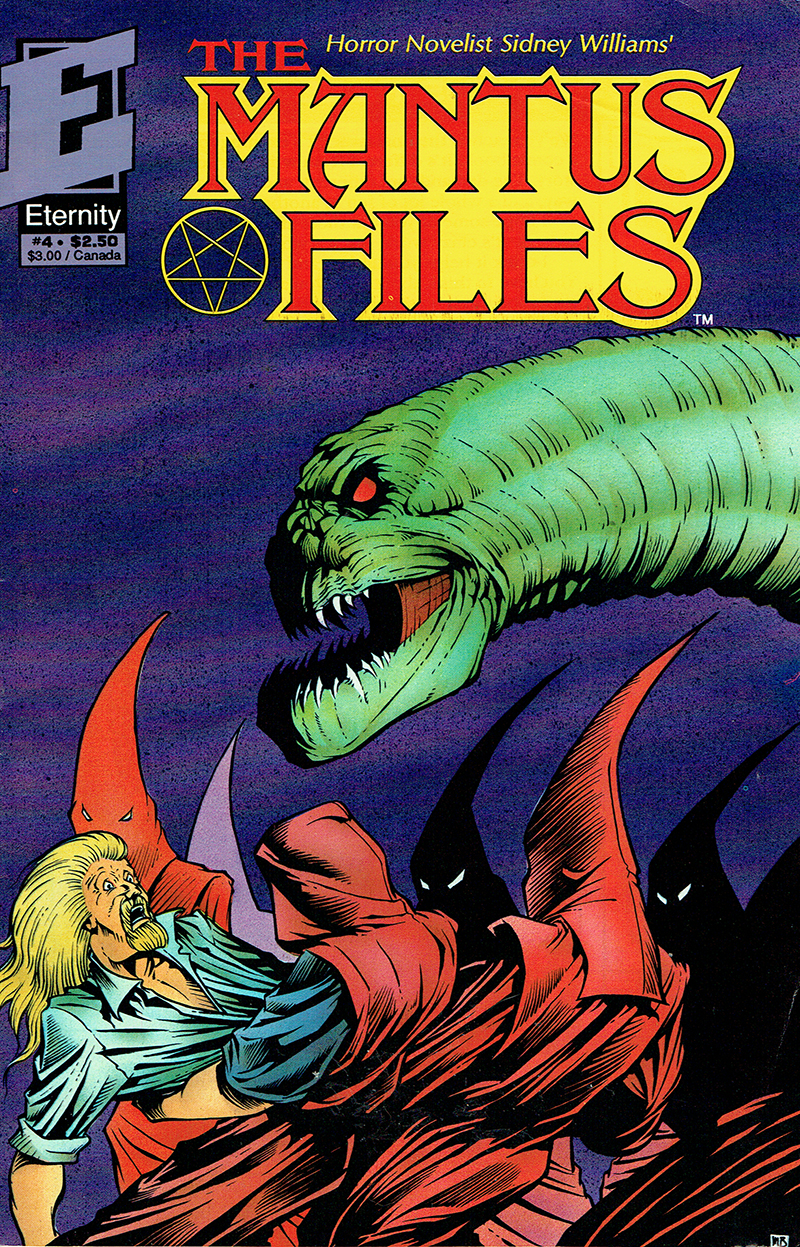 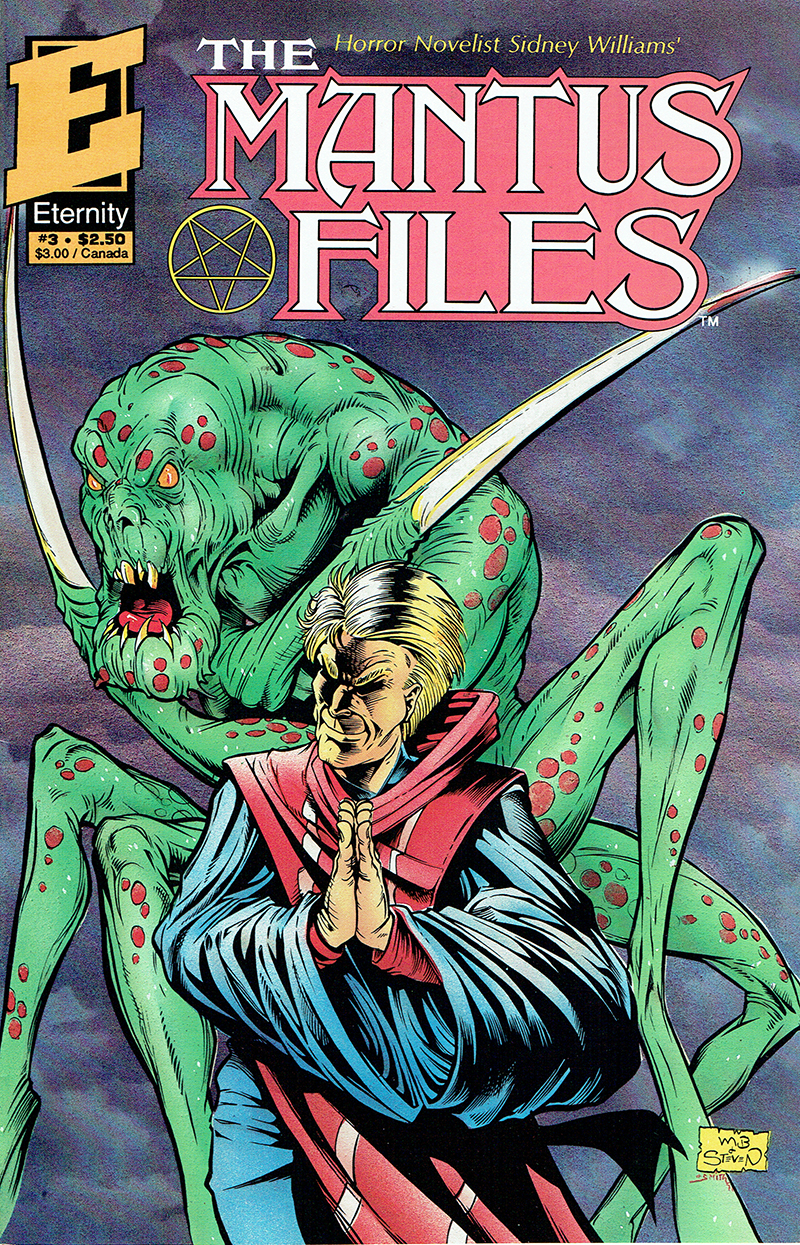 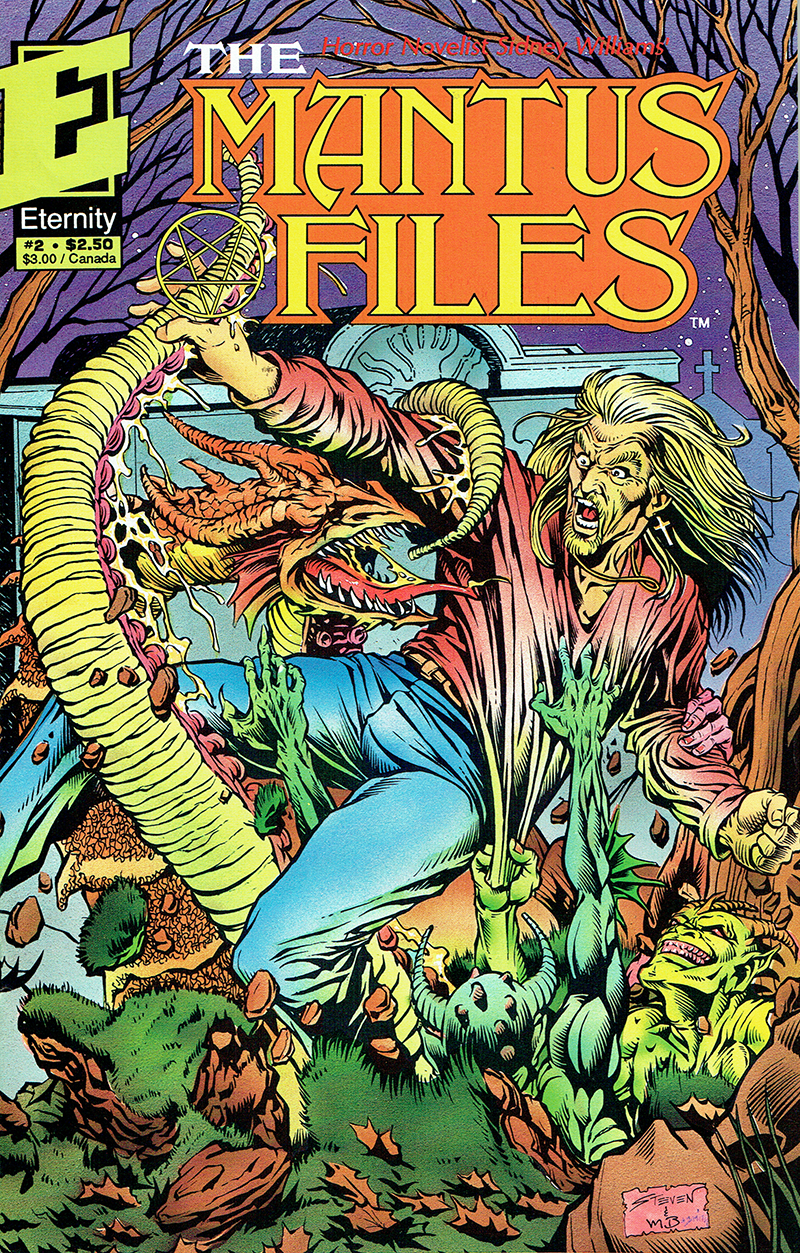 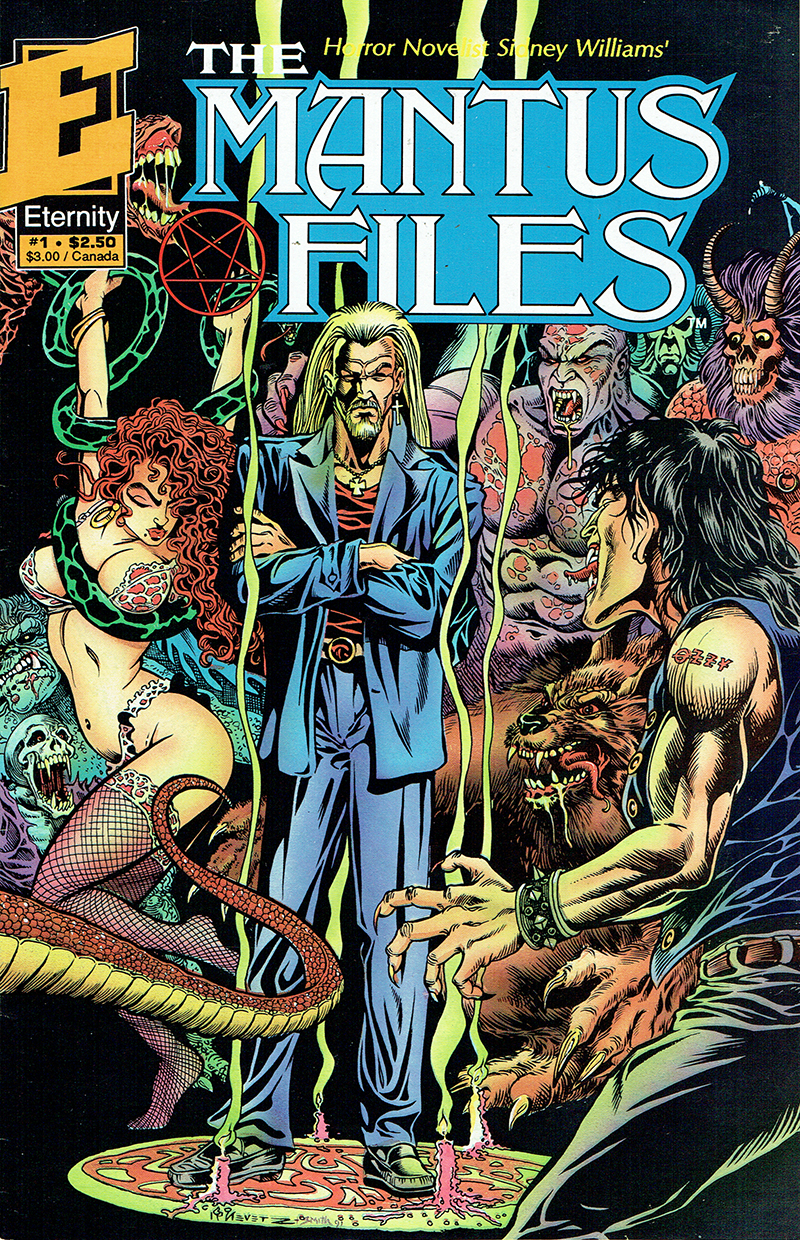 Peter Mantus is an investigator who’s uniquely qualified to battle the dark side. His father once attempted to sacrifice him to a demon.

Upon surviving, he vowed to battle darkness both in the spirit world and on the human side as well.

When the man who rescued him from his father disappears in New Orleans, Mantus ventures home to the Crescent City where he discovers a conspiracy linked to the disappearance of a number of children.

Something’s being planned, and Mantus vows to help a young mother who’s terrified her lost daughter is in peril.

As the clock ticks, an uneasy alliance with the local cops as well as local magical practitioners may not be enough to help Mantus stop a demon that could only prosper in Louisiana.