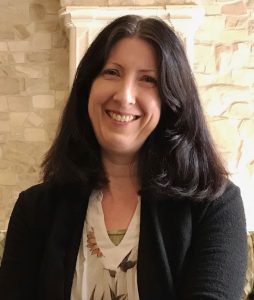 Roberta Conroy is a Los Angeles, CA native artist working in the field of comic books, magazine publishing and commercial art. She received a Bachelor of Arts degree from Cal State Univ. Northridge in traditional Illustration and Graphic Design. She loved working with acrylic paints then moving to computer design in the early 90’s and never looked back. Out of school Roberta became part of Malibu Comic’s coloring staff working on such titles as Prime, Nightman,, Hardcase, Mantra, Firearm, Solution, Mortal Kombat, Deep Space 9, Strangers, Warstrike, Ultraforce,, Sludge, Freex, Solitaire, Prototype, among many others and then onto coloring all the major Marvel titles from the mid to late 90s well as specialized Marvel character trading cards for Fleer such as Marvel OverPower card game. Recently, Roberta has been the Art Director for Paisano and Motortrend Publications. Now she is working as a  graphic designer by day and also coloring for Silverline Comics on the titles Cat & Mouse and the upcoming Silverline Team-Up featuring Champion and Miss Fury.