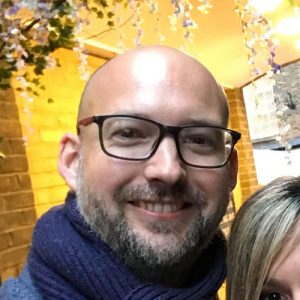 Peter Clinton is a comic book artist from London, England who is currently pencilling, Silverline Team-Up featuring Champion and Miss Fury for Silverline Comics. He has previously worked with Cloudscape Comics, White Dwarf Comics, Upper Deck Entertainment as well as other small press publishers. He is a graduate of the Joe Kubert School in Dover, NJ and winner of the Joe Kubert Jump Start Project Award.