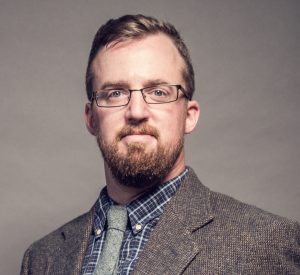 Scott Wakefield was born in the wrong century, but ask him which century is correct, and he’ll have no solid answer. He’s a veteran of the United States Coast Guard, and a world-traveler who loves tales of adventure – especially if he’s included in those tales. He’s the Editor-in-Chief of Motoclectic Magazine, which feeds his love for motorized mayhem. Scott, his wife, and three children live in beautiful Western NY, where they keep some chickens, and try to mind a few thousand honeybees.