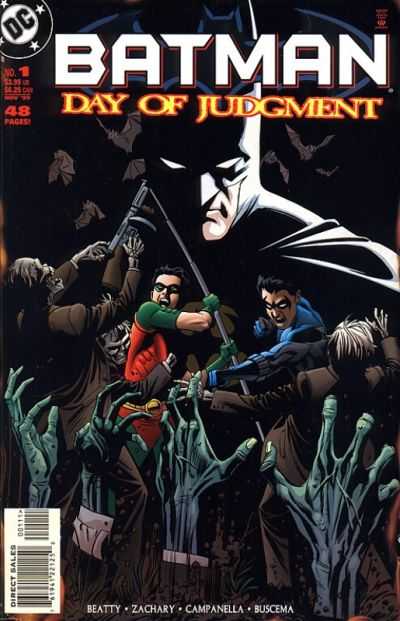 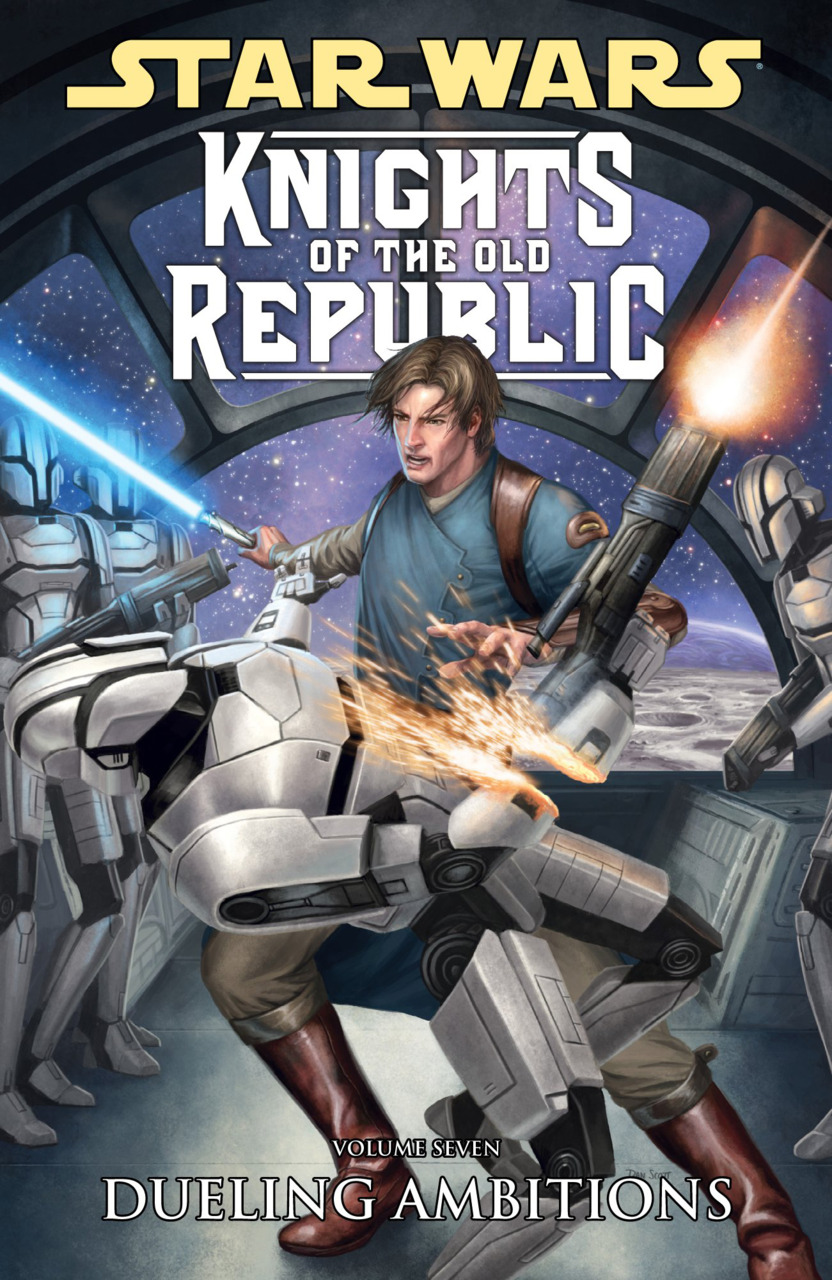 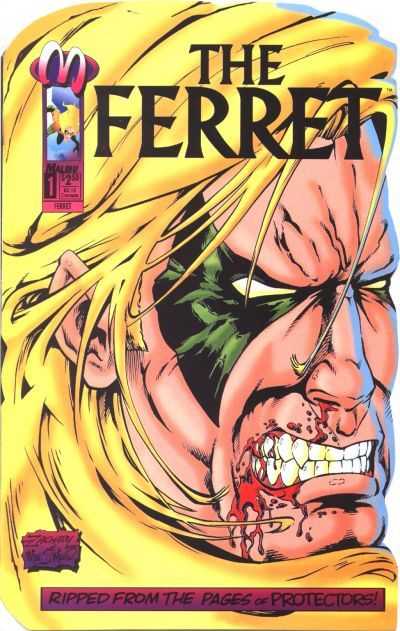 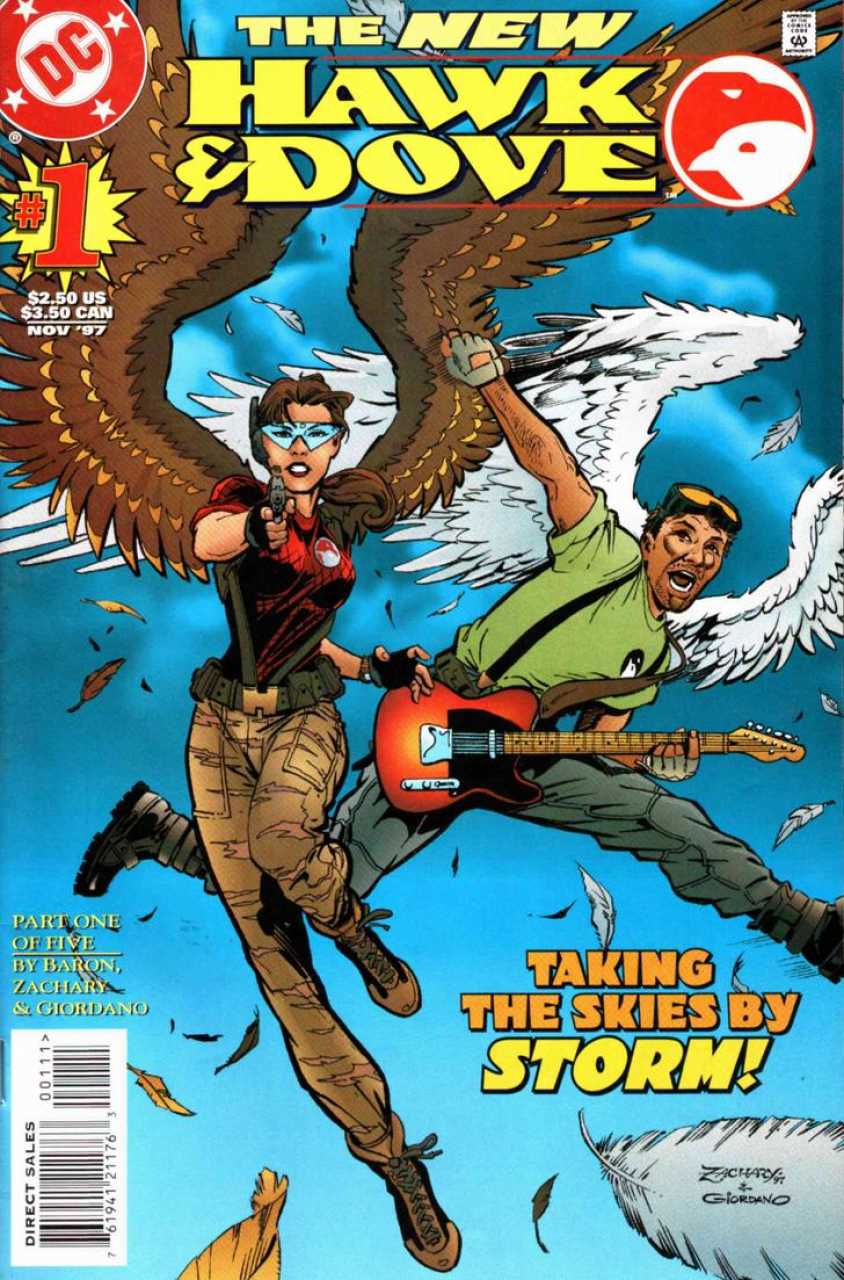 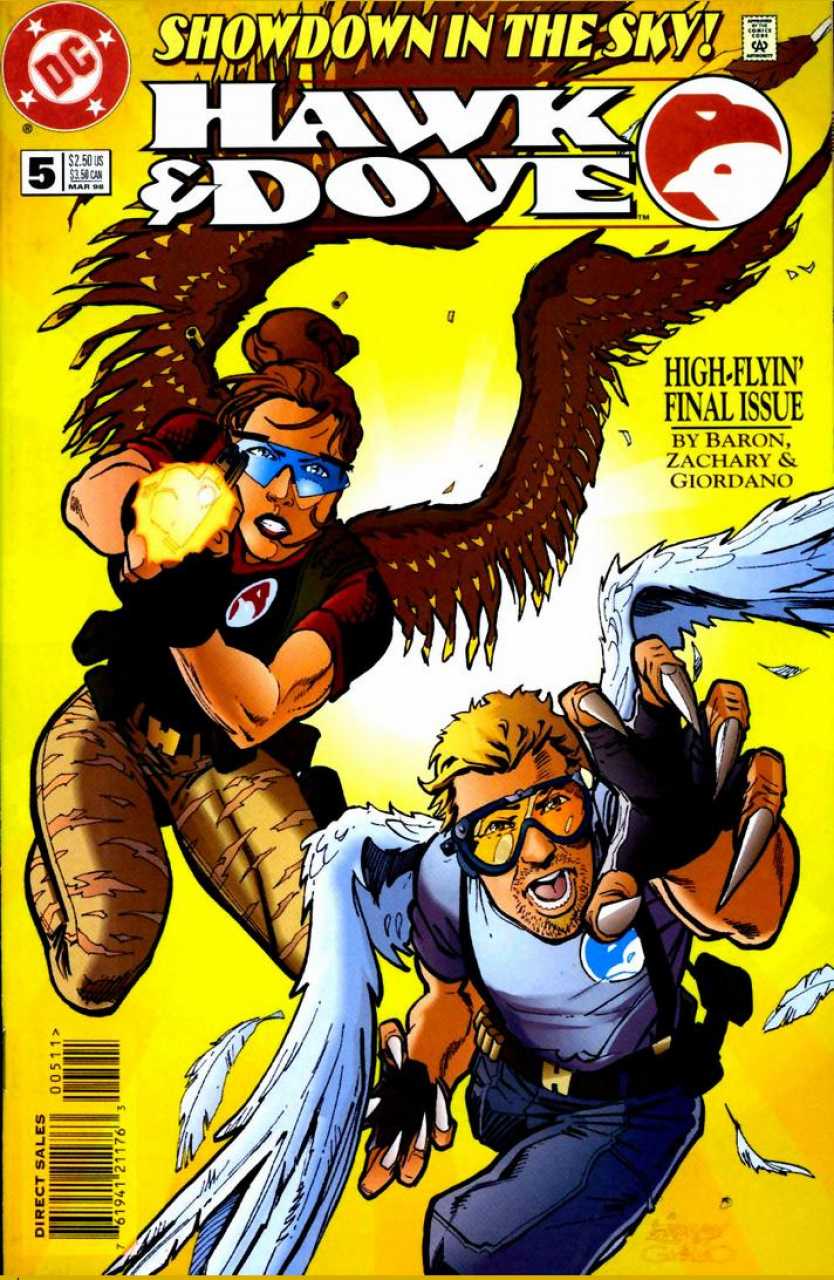 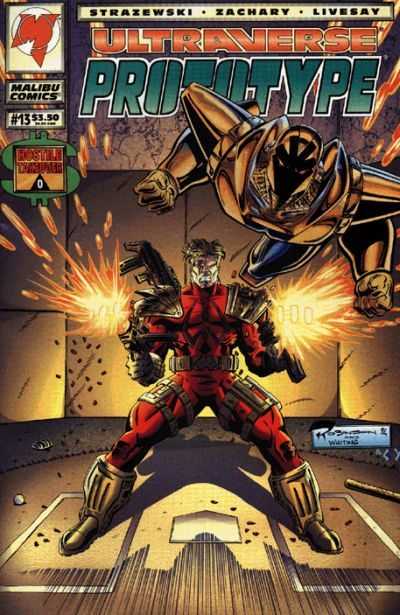 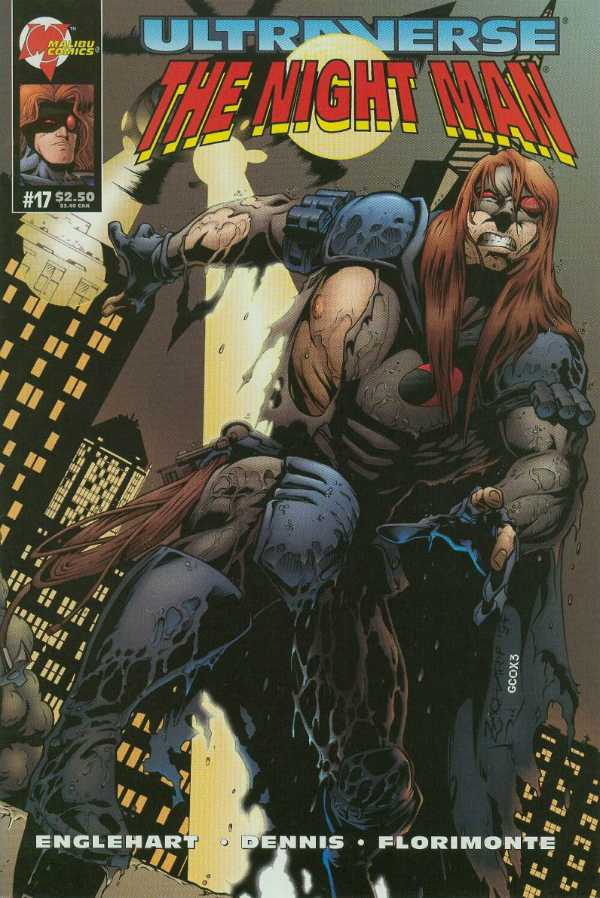 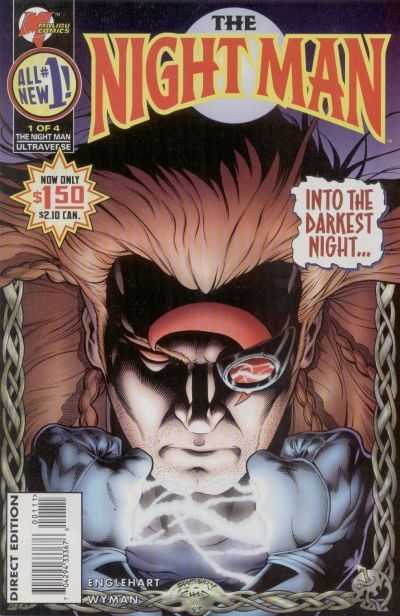 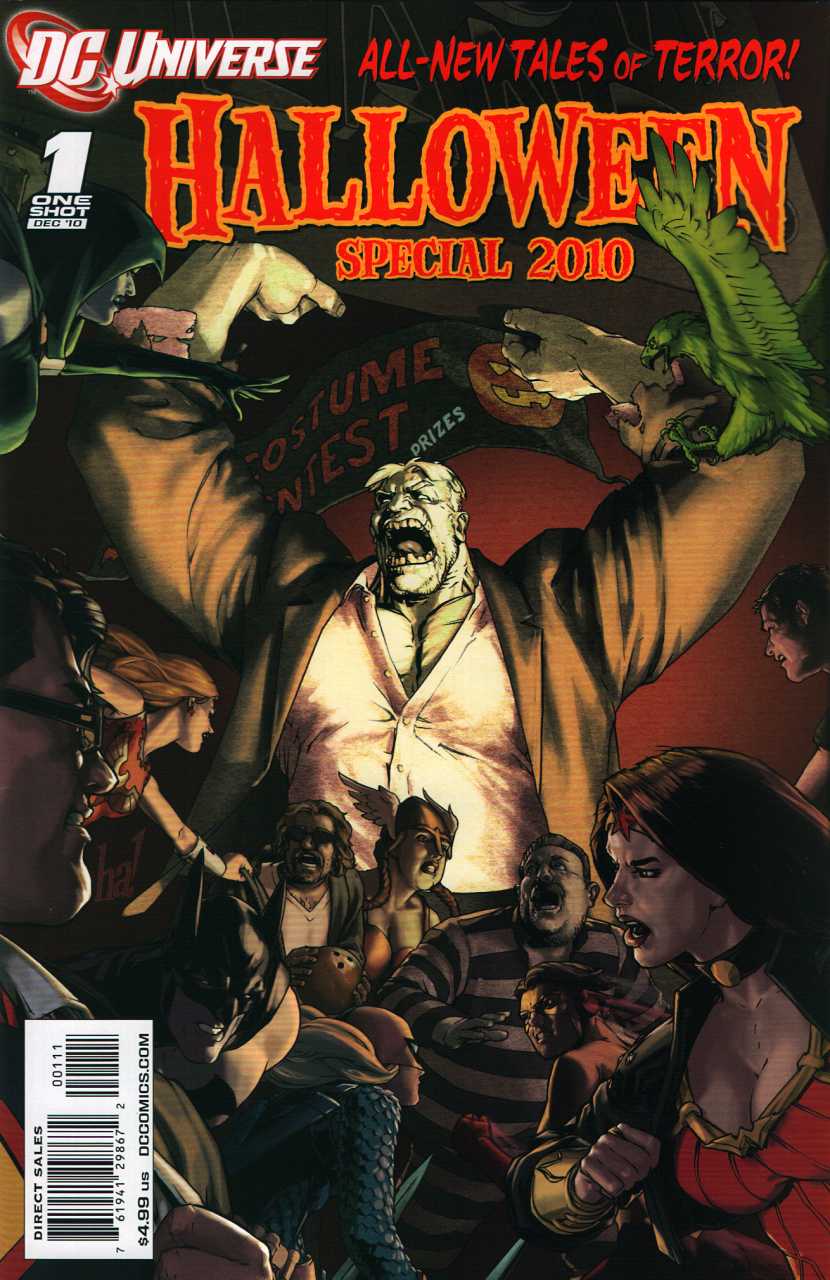 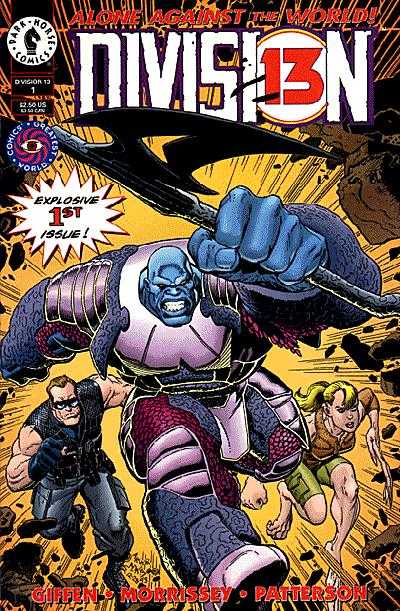 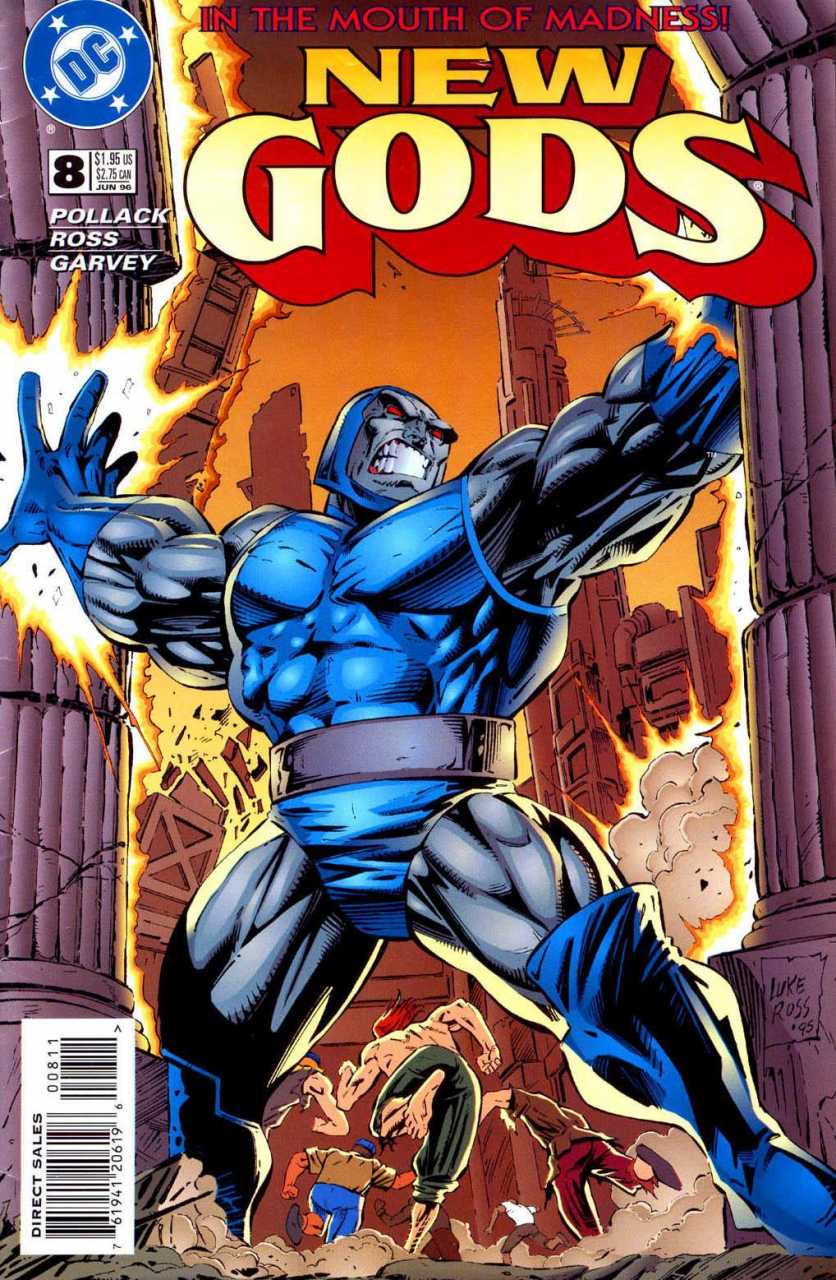 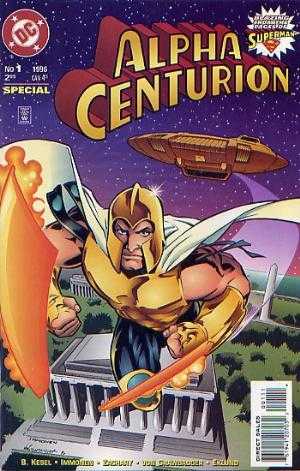 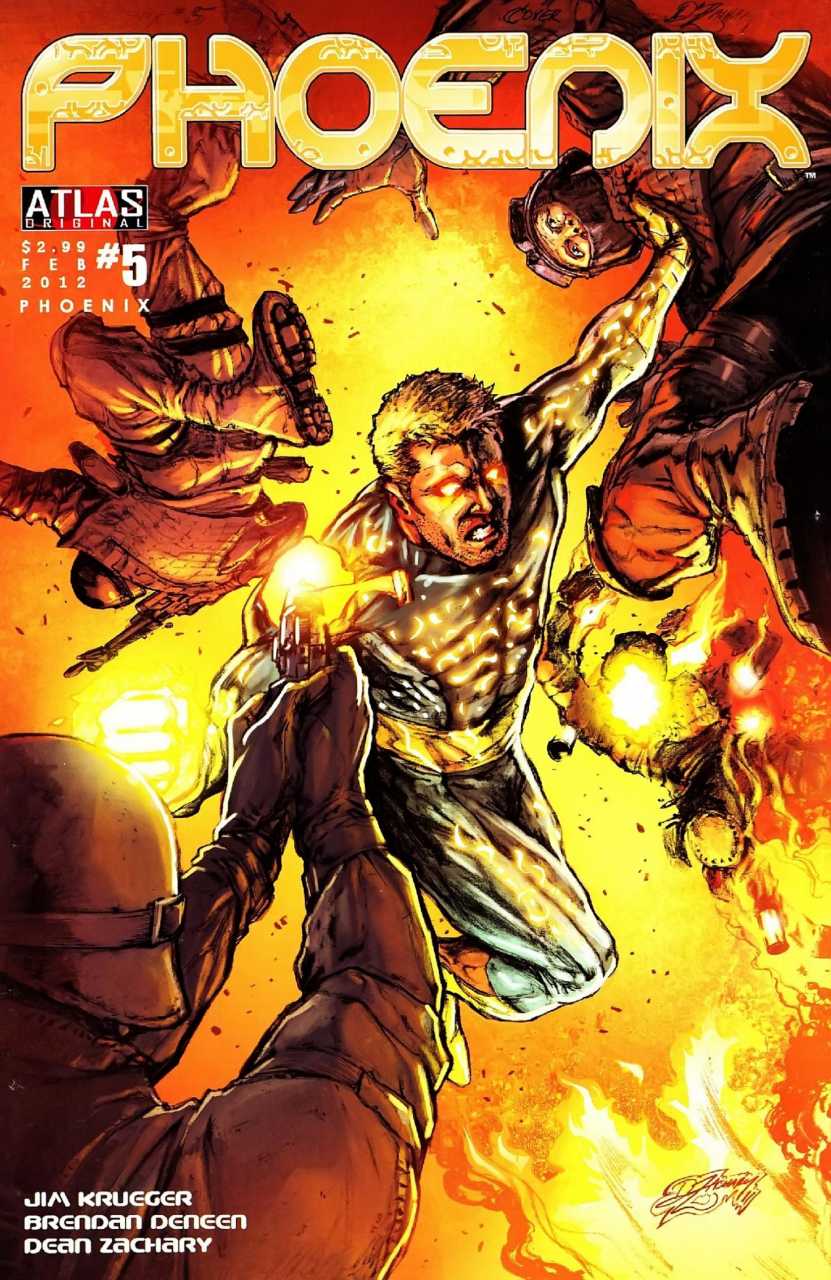 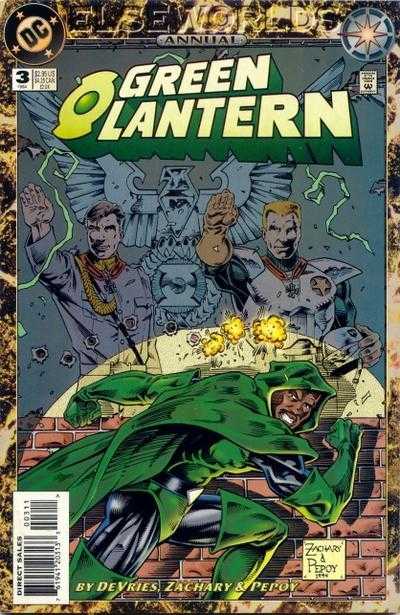 Up this time is Dean Zachary, a professional comic book artist, who has worked with famous characters ranging from Batman, Wonder Woman and Green Lantern for DC Comics, to titles such as Star Wars: Knights of the Old Republic for Dark Horse Comics.

SILVERLINE: So, Dean, who are you and where do you hail from?
DEAN ZACHARY: Jonesboro, AR.
SILVERLINE: What would you say it is you do here at Silverline?
DZ: Penciller.
SILVERLINE: Where might Silverline readers have seen your work previously?
DZ: I’ve done work with DC Comics, Malibu, and Dark Horse Comics, working with titles such as Batman, Wonder Woman, and massive franchises like Star Wars.
*Editor’s Note: Check out Dean’s extensive resume right here.
SILVERLINE: Many creators at Silverline have been in the comics industry for years — what’s kept YOU plugging away at comics? What do you enjoy most about the medium, as well as your specific trade?
DZ: I’ve always been fascinated with telling Cinematic Stories through drawings.  Seeing the “Movie” in my head while reading the script, I have a natural ability to share the Signature Scenes that encapsulate and communicate the story in panels.
I also love Line Work, such as Contour Hatching, Motion Lines and Expressive Line to emphasize action and mood.  As my colleagues are well aware, I also like Atmosphere, and insist on populating my scenes with floating leaves, rain, ash, snow, sleet, fog or dramatic lighting to accentuate themes and elicit certain emotions.
Referencing Locations with photos also helps with establishing the Setting as a Character, which makes the story more memorable. I’ve also been known to use what I call a “Strobing Effect” which is basically drawing several positions of a thrown Punch or Kick as if it’s captured by a sequence of stills and pasted into one panel.
My preference is also to use Hatching and Line Work to define Form and Volume, instead of depending on the Colorist. I’m often heard saying things like, “Every Line Counts!”
SILVERLINE: What was the first comic you remember reading that made you think, “Hey, I could do this!”
DZ: Marvel Preview #11 Presents Starlord (1977) by Chris Claremont and John Byrne. Seeing the comic in black & white really inspired me!
SILVERLINE: Who were some of your earliest influences on your art?
DZ: Neal Adams. John Byrne. Frank Frazetta. Gil Kane. John Romita, Sr. Jim Lee. Marc Silvestri.
SILVERLINE: What was the first comic you ever worked on professionally?
DZ: ‘It: The Terror From Beyond Space”
SILVERLINE: Can you still read that Terror from Beyond Space today without wincing?
DZ: No, I still wince!
SILVERLINE: If you could go back in time and give your younger self one piece of advice that would help him better navigate the comics industry, what would it be?
DZ: Hey, younger Dean, move to New York and go by the Marvel/DC Offices every day until they give you a job.
SILVERLINE: Morbid question, but still important — after you die, would you rather your memory be memorialized with an overpass or a parking lot?
DZ: Neither. I’d rather be memorialized with a cool statue. Just sayin!!